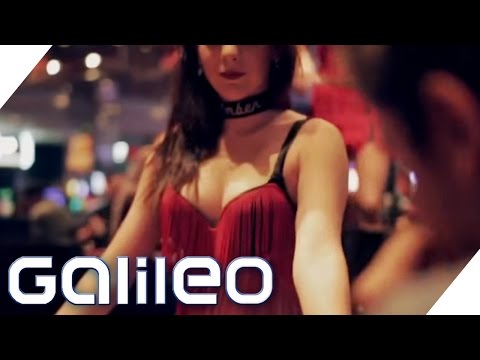 Ex Husband is the worst: my story

Strategy: Ricky & Bubbles at level 3, Steve Rogers at level 5, Sunnyvale Wrestling at level 6 with 3600 customers
Prizes: SR (Steve Rogers costume), Bone Dry (Marguerite costume), Triple T (Thomas Collins costume)
Leaderboard Rewards: Miss P. (Mrs. Peterson costume), Hamburger Kid (Phil costume)
Sheet: The Sunnyvale Screwjob
Hey guys, long time no see! Sorry about that, I've been crazy busy with clinicals / preceptorship and had 12-hour shifts (7a-7p) the last two Thursdays so I wasn't able to get a thread up. The good news is that I've wrapped that up, thank goodness. I'm still catching up on work, but I'm in the home stretch...8 more days until I graduate. Can't believe it's almost here. A friend who works at a hospital in NC hooked me up with a job offer, and I'm mulling the pros and cons of that decision now...it would be nice to stay at the hospital I've done all of my clinicals at, but everything happens for a reason. We shall see, no rush for now since I still need to take the NCLEX and get my nursing license. Hope you guys did alright the past few weekends? I got late starts to each event, and with work/schoolwork, I wasn't able to check in as much as I normally do...oh well!
ANYWAYS. This weekend's event is the Sunnyvale Screwjob, which we've all seen before. Basically, you'll work your way up to the last business, and then back down to the first business. There are two versions of this from the last time the devs ran this event (it was a two-part / two-weekend event). I believe this strategy matches this weekend's, but if it doesn't, I will get in here to let you guys know as soon as I can. Just so you know, this event is greasy as shit if I'm not mistaken...so many upgrades need to be done.
Hope you guys have a great weekend, sorry for the absence!

4 years of hell: my story

Life As a VIP High Roller At the Casino: What It's Like ...